On January 30, 2020, the WHO declared COVID-19 a public health emergency of international concern, and raised its global risk level to "very high" on February 28. This means that WHO has launched the highest alert level and has serious concerns about the global epidemic. On March 11th, WHO Director-General, Dr. Tan Desai, characterized the global epidemic as a "pandemic."

What does "pandemic" mean?

First of all, it should be pointed out that international organizations, including the World Health Organization, do not have a very clear definition of "pandemic". Lu Shan, a viral vaccines Specialist and a professor of Massachusetts State University School of Medicine , said in an interview that there are three main criteria for determining a "global pandemic":

First, the disease is a simultaneous outbreak on several continents;

Second, the proportion of infected people is large;

Third, the epidemic is out of control “like wildfires burning everywhere”.

COVID-19 has evolved into a "global pandemic", which not only indicates the increase in the severity of the epidemic, but also the difficulty in fighting the epidemic. However, Dr. Tan Desai, Director General of the World Health Organization, pointed out that the COVID-19 may be the first controllable pandemic in history.

For Dr. Tan Desai's judgment, according to Tang Bei, an associate researcher at the School of International Relations and Public Affairs of Shanghai International Studies University, there are two main considerations:

When will the epidemic end in a global pandemic?

A pandemic means that this epidemic is no longer a regional issue, but a problem that the world must face together. So when will this battle end?

In response, the World Health Organization stated that it is still in the early stages of the global epidemic. While the virus is spreading, all countries are still at risk and must remain vigilant.

On March 15, Professor Zhang Wenhong, director of the Department of Infectious Diseases, Huashan Hospital affiliated to Fudan University, stated that according to the current global epidemic situation, it is almost impossible to end the epidemic this summer. If the epidemic in Italy and Iran continues to evolve in depth, the risk of a new annual outbreak of the novel coronavirus will be greater.

The dark moment of China has gone. Originally thought that China controlled well, the world would also control simultaneously. East Asian countries such as Singapore, Japan, and South Korea did very well. But now that Europe has suddenly become the new epicenter of the epidemic, it has brought us huge uncertainty, and China is still facing greater import risks in the future. 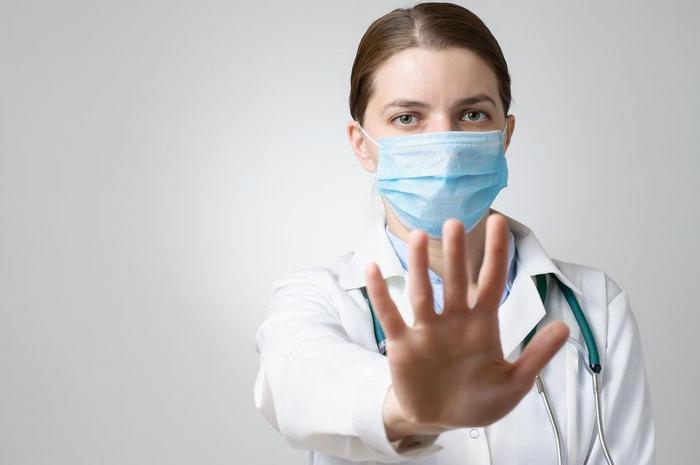 How should we deal with the global outbreak?

A pandemic does not mean giving up. Dr. Tedsay, Director-General of the World Health Organization, emphasizes that, through decisive early action, we can slow down the spread of the virus and prevent infection, and most infected people will recover.
The World Health Organization released the "Interim Guidance on Emergency Preparedness and Response Measures for COVID-19" on March 7, 2020, which divided different countries and regions around the world into four scenarios:

According to this guidance, the first three categories of countries must focus on detecting, detecting, treating and isolating individual cases and tracking exposures.

At present, many countries that have declared a state of emergency have taken measures such as blocking traffic, suspending school and classes, and closing commercial establishments. Under the various blockade measures, more than 100 million people in Europe are now undergoing "isolation".

At the same time, the situation in each country is different, and the response measures will be different. Professor Zhang Wenhong believes that a country and region must have a very good prevention and control strategy in order to control the epidemic. China's experience may not be suitable for other countries, and the strategies of other countries may not be suitable for China. The most essential things about infectious diseases are the same: how to control the source of infection, how to cut off the transmission route, and how to protect the susceptible population. Therefore, each country must then formulate its own prevention and control strategy according to its own national conditions.

And most of all, people

Responding to the pandemic is not just a matter for health care workers and the health sector. It requires everyone to act. It is never a hero who saves the world. All of us are heroes fighting viruses.